The price is valid for Czech customers only. Due to a new regulation of the European Parliament the final price must be calculated according to the country of final destination starting from 1st July 2021. Please take a look at the chart above for valid VAT rate in your country. 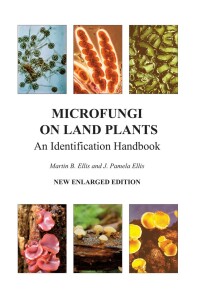 Microfungi on Land Plants, first published in 1985, is a landmark in mycological literature. It was the first comprehensive volume to these fungi ever published and an indispensible reference work for mycologists and plant pathologists.

This edition includes a new introductory foreword by Professor D. L. Hawksworth CBE and an update and supplement with seven new plates. There is also a revised and expanded index including references to the additional species and figures, and cross-references to the principal name changes made since 1985.

Although microfungi grow in most habitats, by far the greatest number are found on living and dead plants. Some of these are either host limited or show marked preference for particular hosts. Identification is the key to any work on these fungi.

Microfungi on Land Plants provides over 2,000 drawings of microfungi, all of which have been prepared by the authors from original specimens. Some 3,500 species are dealt with in this new edition including rusts, smuts, powdery and downy mildews, discomycetes, pyrenomycetes, loculoascomycetes, hyphomycetes and coelomycetes in sufficient detail for accurate identification.

From the same category we also recommend 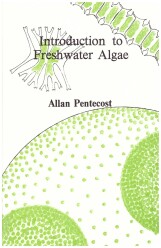 The Myxomycetes of Britain and Ireland (re-print 2020)-Bruce Ing 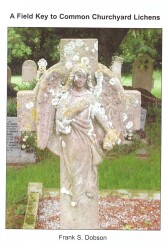