United Kingdom based, MRL was founded in 1997 and develops mycology (mushroom nutrition) and non-mycology products as dietary supplements or "functional foods".

MRL utilises proprietary Japanese production technology to cultivate selected strains of the different mushrooms in California. The strains have been selected for their overall bioactivity and for their stability (purity). The cultivation process is in accordance with the California Organic Food Act of 1990.

These mushroom nutrition products are not extracts, but instead contain both the mycelium and primordia (young fruitbody) of the mushroom cultivated into a biomass on an edible, sterile (autoclaved substrate). The cultivation process ensures that the biomass is free from contamination by other fungi or bacteria and that Heavy metals and pesticides are two distinct issues. 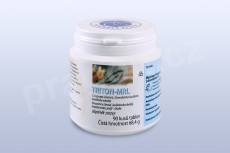 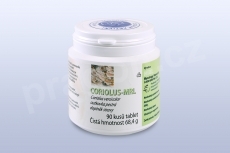 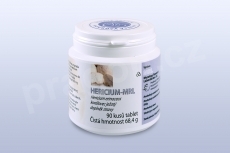 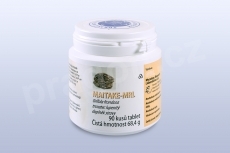 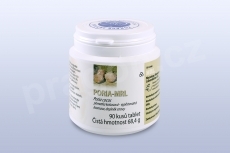 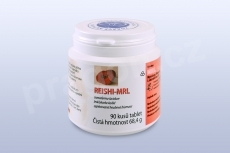 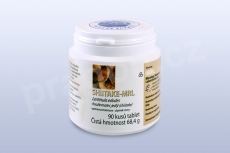 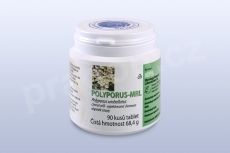 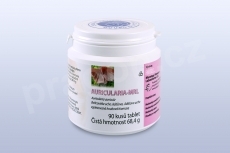 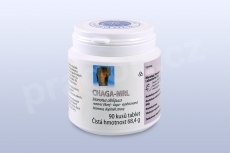 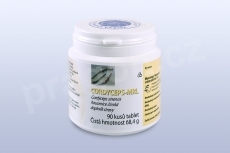 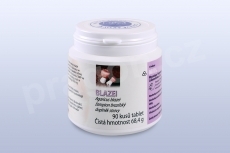